Profiles Resource Management provides RF Spectrum Management for major events and special projects. We specialise in Wireless Microphones and In Ear Monitoring for critical applications such as stage performers and safety communications.

PRM undertakes and integrates all these aspects as part of a RF Spectrum Management engagement to ensure that there are no nasty surprises for our client.

Peter Twartz has over thirty years experience in audio and communications for the live event industry. Over the years this has included system design and operation, through production and technical management.

Peter has been involved with the management of spectrum for wireless microphones since ‘VHF days’ through roles at the Sydney and Athens Olympic Games, Melbourne Commonwealth Games, and numerous TV special events, sporting and awards shows.

During the Melbourne 2006 Commonwealth Games he demonstrated his ability to acquire and coordinate large volumes of disparate data and requests from various organisations. Peter was engaged by The Australian Communications and Media Authority, the government regulator, to coordinate the wireless audio requirements at all of the games venues for broadcast, news media, sports presentation and venue operations.

He is at ease communicating with clients, suppliers, government regulators, engineers, other managers and staff. He understands protocol, and has been called upon to ‘dress’ microphone and in ear monitors to Royalty, Heads of State and of Government, and members of the IOC Family

Peter holds a Master of Business and Technology from the University of New South Wales. 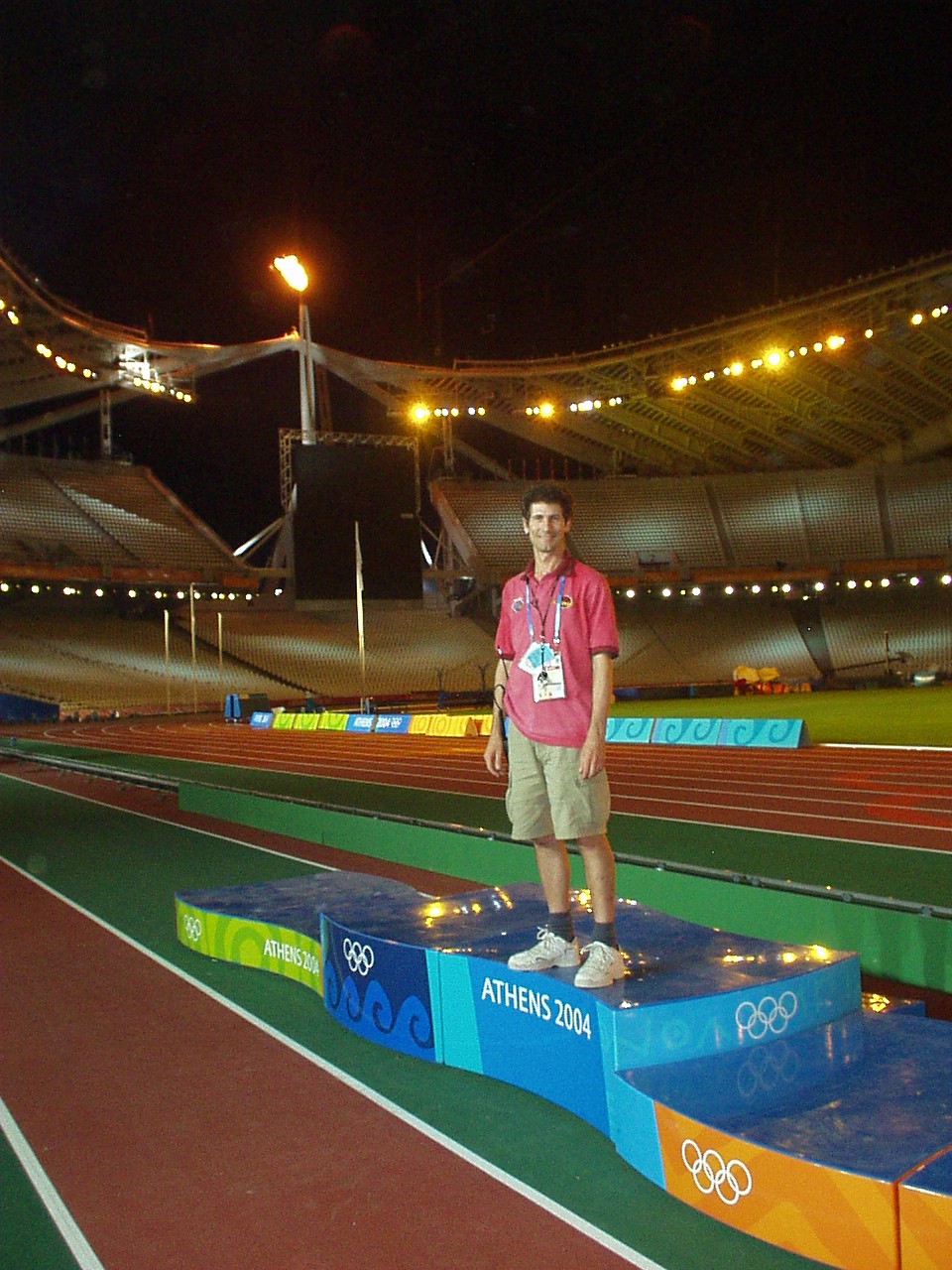 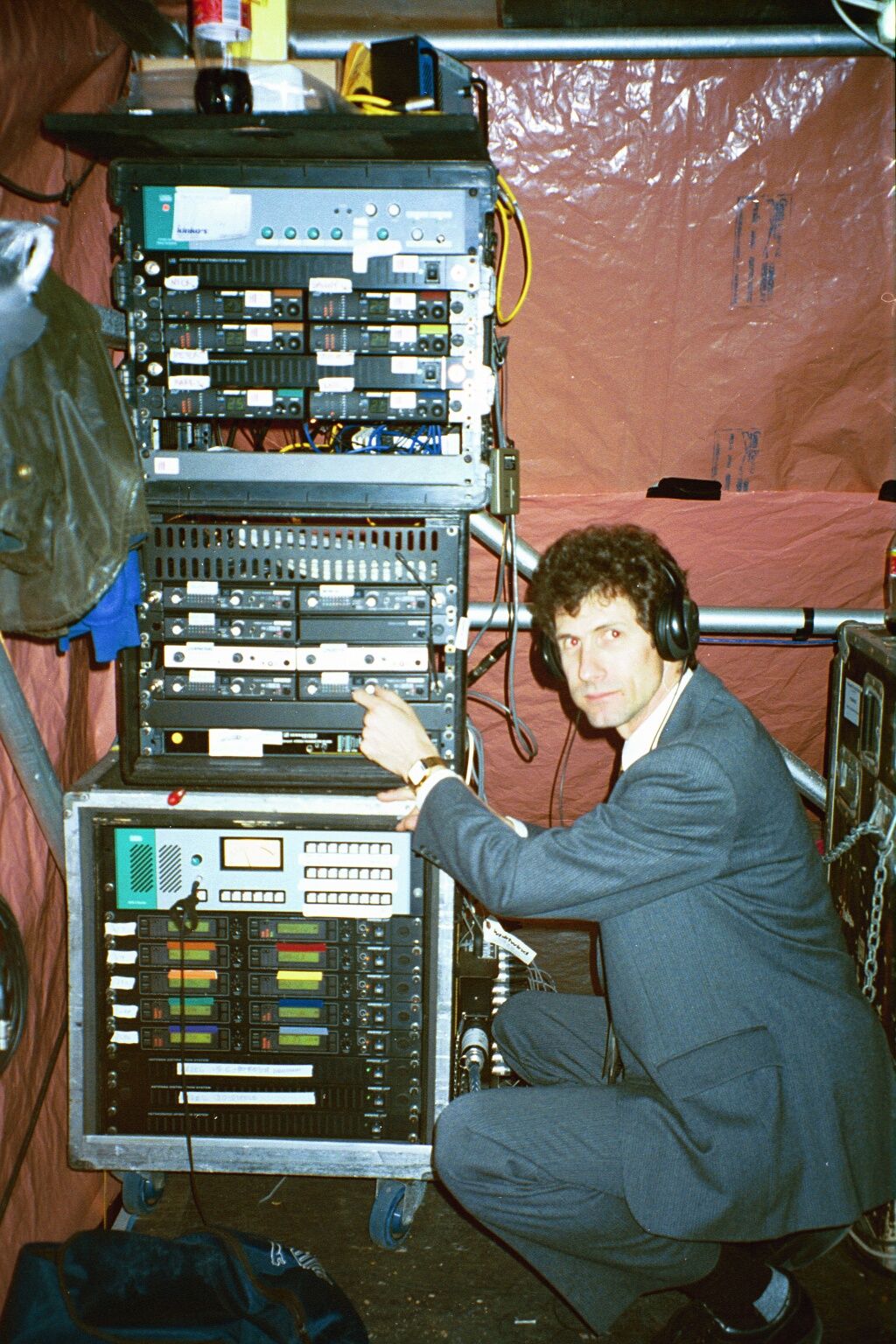 Some of our Favourite Events… 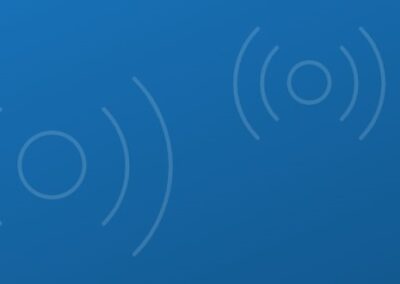 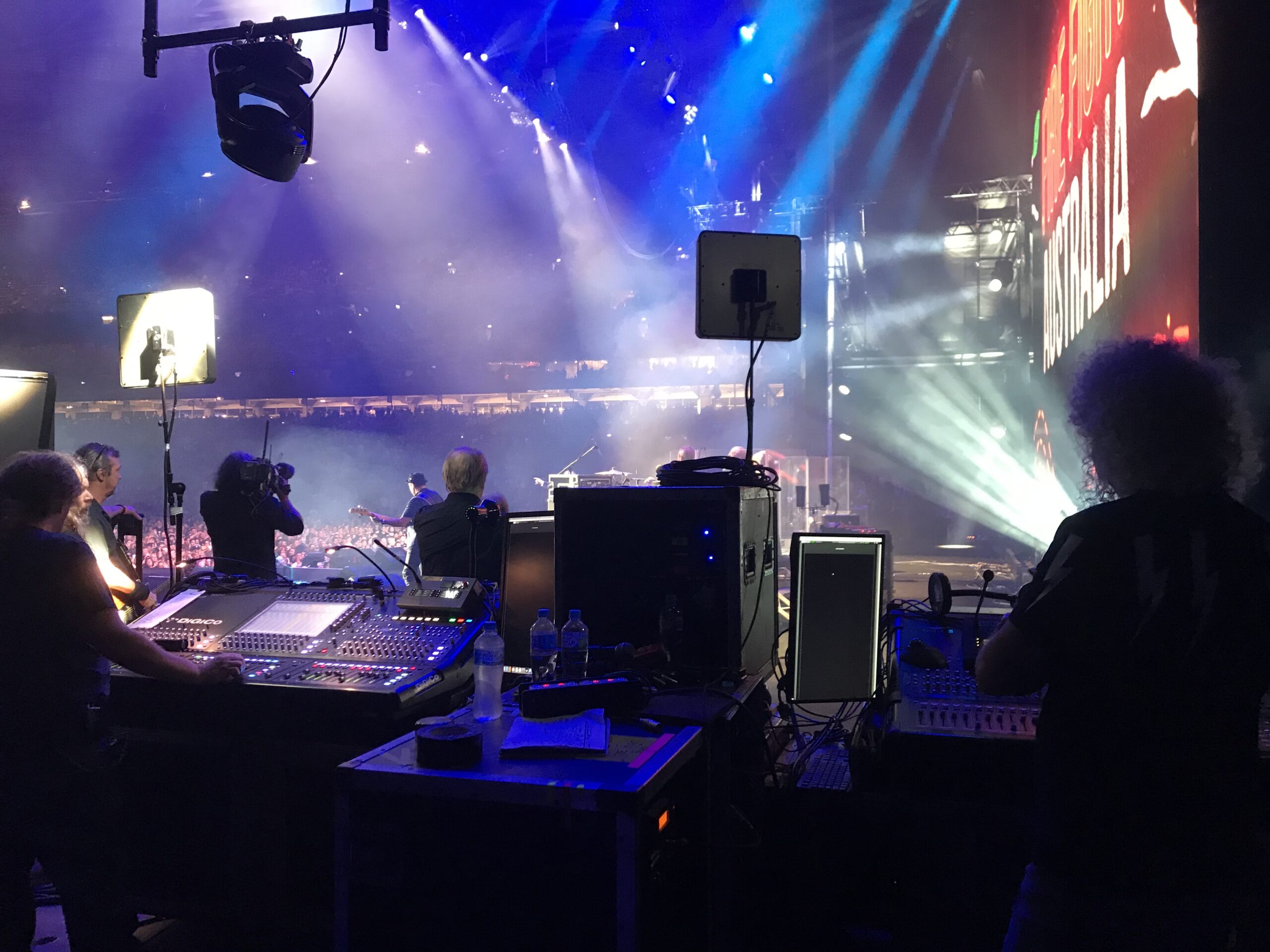 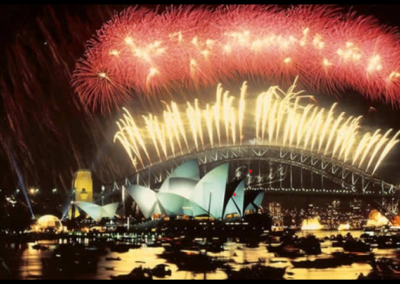 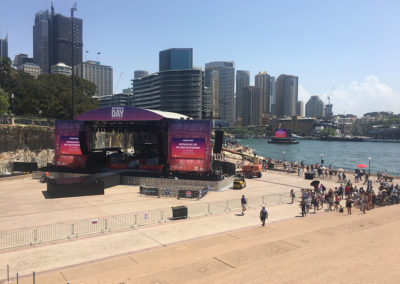 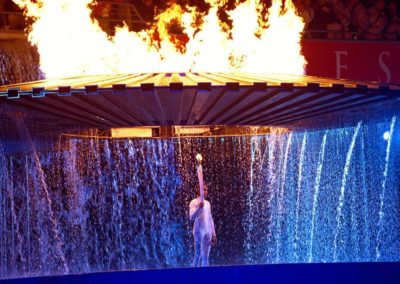 For more information or to engage PRM for your next event…