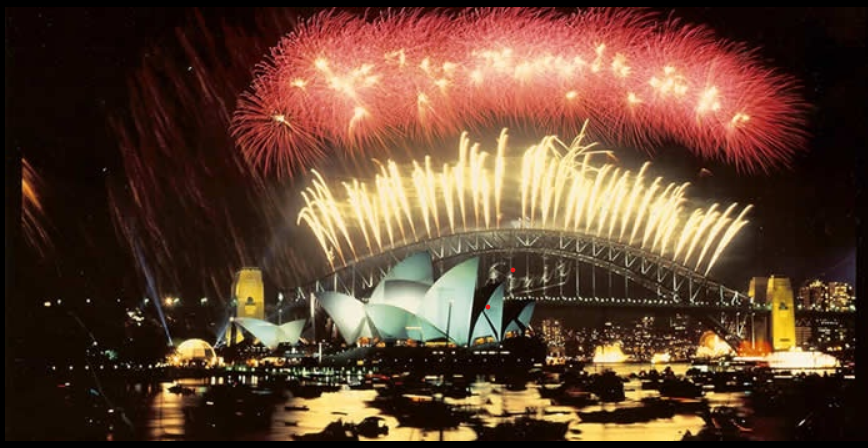 Every year the Sydney Opera House hosts spectacular events on New Years Eve, especially so given its location on the harbour with premier viewing of Sydney Harbour Bridge.

1999, the Eve of the Millenium, was an extravaganza. The event on the Opera House Forecourt could not have been more diverse, nor in a more hostile RF environment.

On the one bill were the extremes of the Sydney Symphony Orchestra before the midnight fireworks, and then Jimmy Barnes leading out of the fireworks. In addition to the main stage on the southern forecourt were stages on the Western boardwalk, the Bennelong Restaurant, and the Lord Mayor’s event on the Northern Forecourt, not to mention the various venues. Hundreds of channels of wireless audio coordinated and everyone happy.