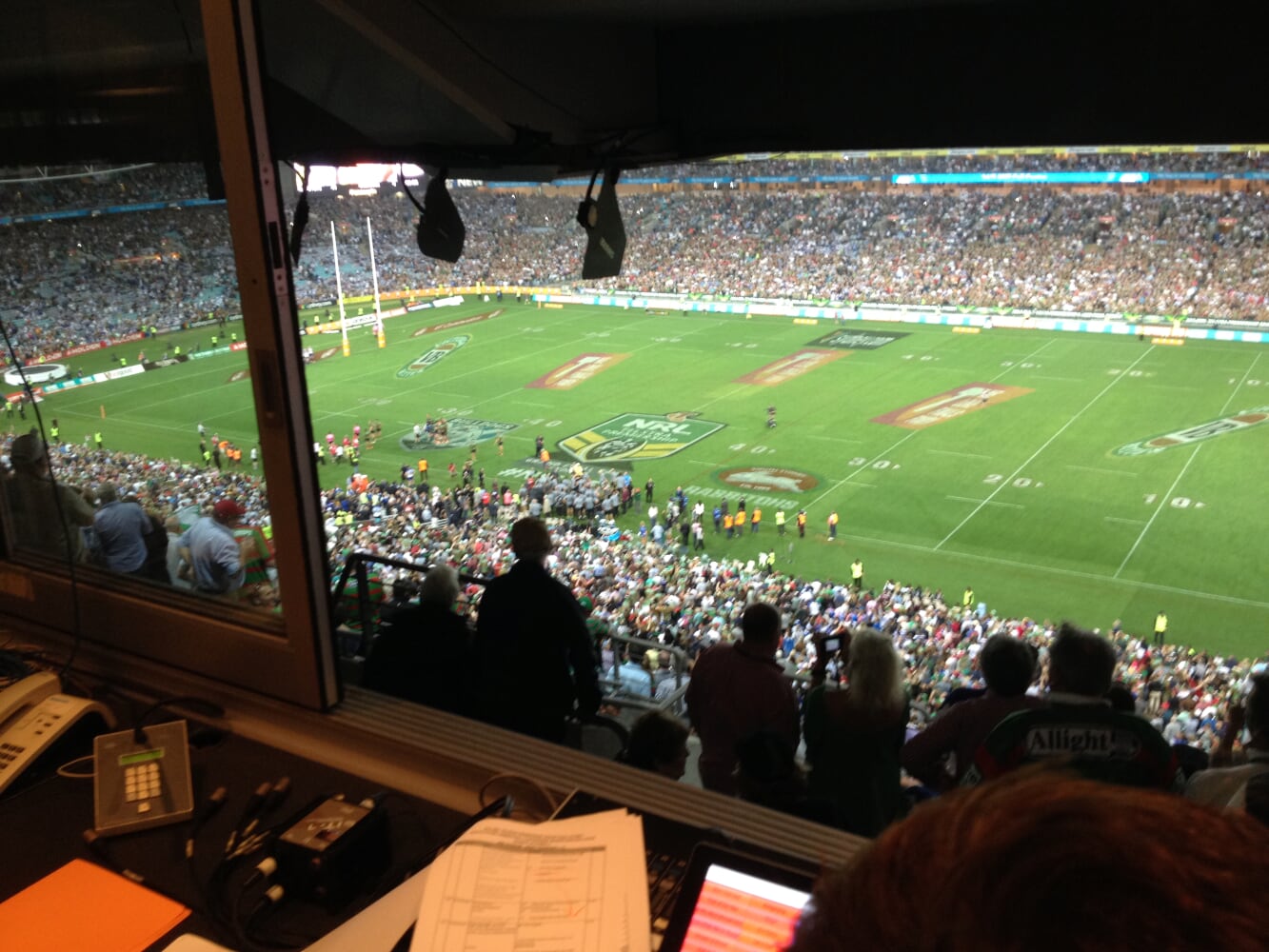 After two bad experiences that generated front page headlines for all the wrong reasons, ANZ stadium took advice that they needed to engage a Spectrum Manager to coordinate frequencies and ensure that the stadium’s reputation of “world class” was not tarnished.

The P.A. People, as part of their contract to operate the Stadium’s existing system were asked to locate and contract a suitable Spectrum Manager. Based on many previous engagements, they turned to Peter.

Including the 2014 South Sydney win. Go the Bunnies.

The 2019 NRL Grand Final continued the trend of requiring more frequencies. Over 400 were managed for 30 stakeholders, both inside and around the stadium precinct. 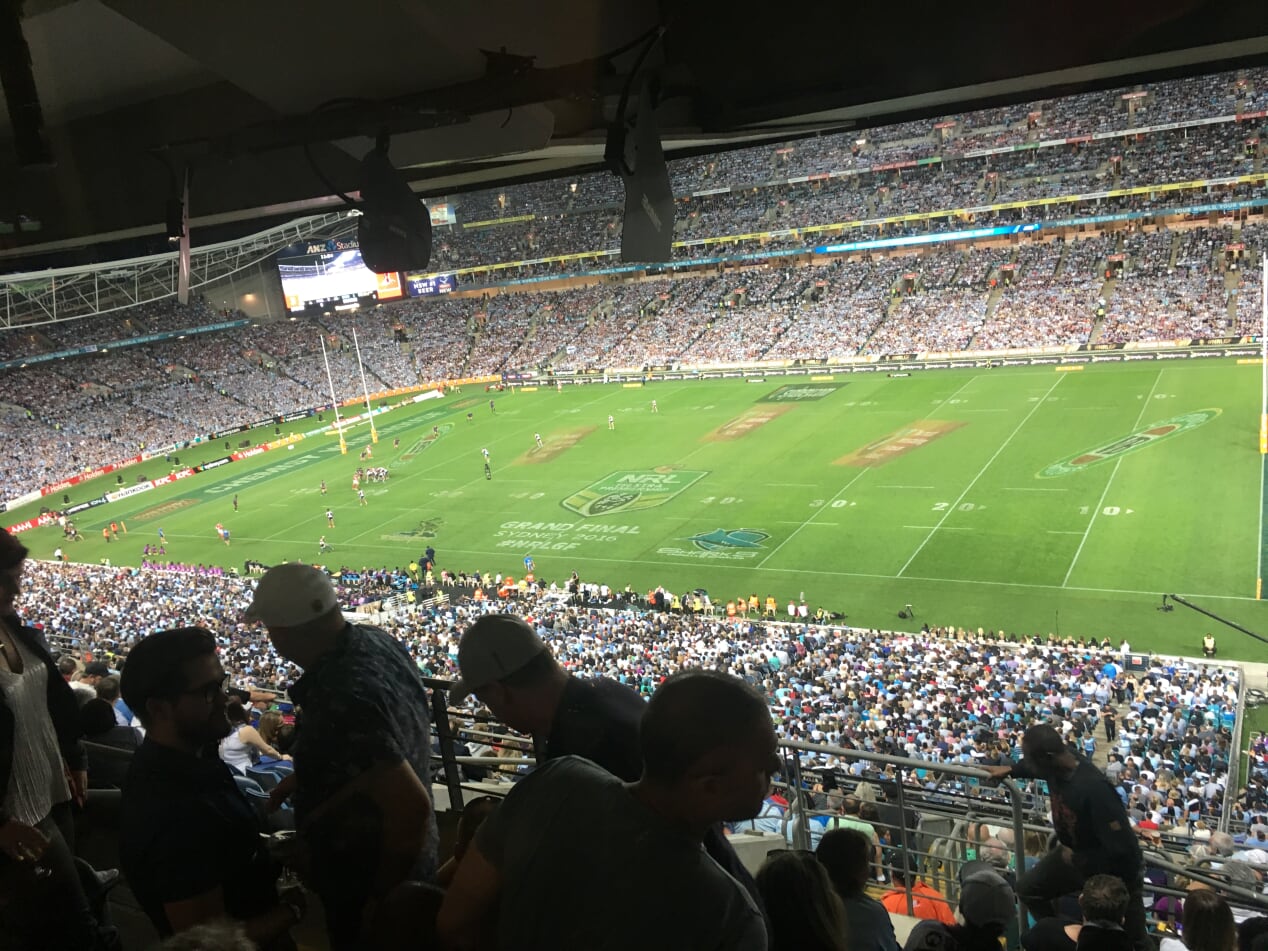 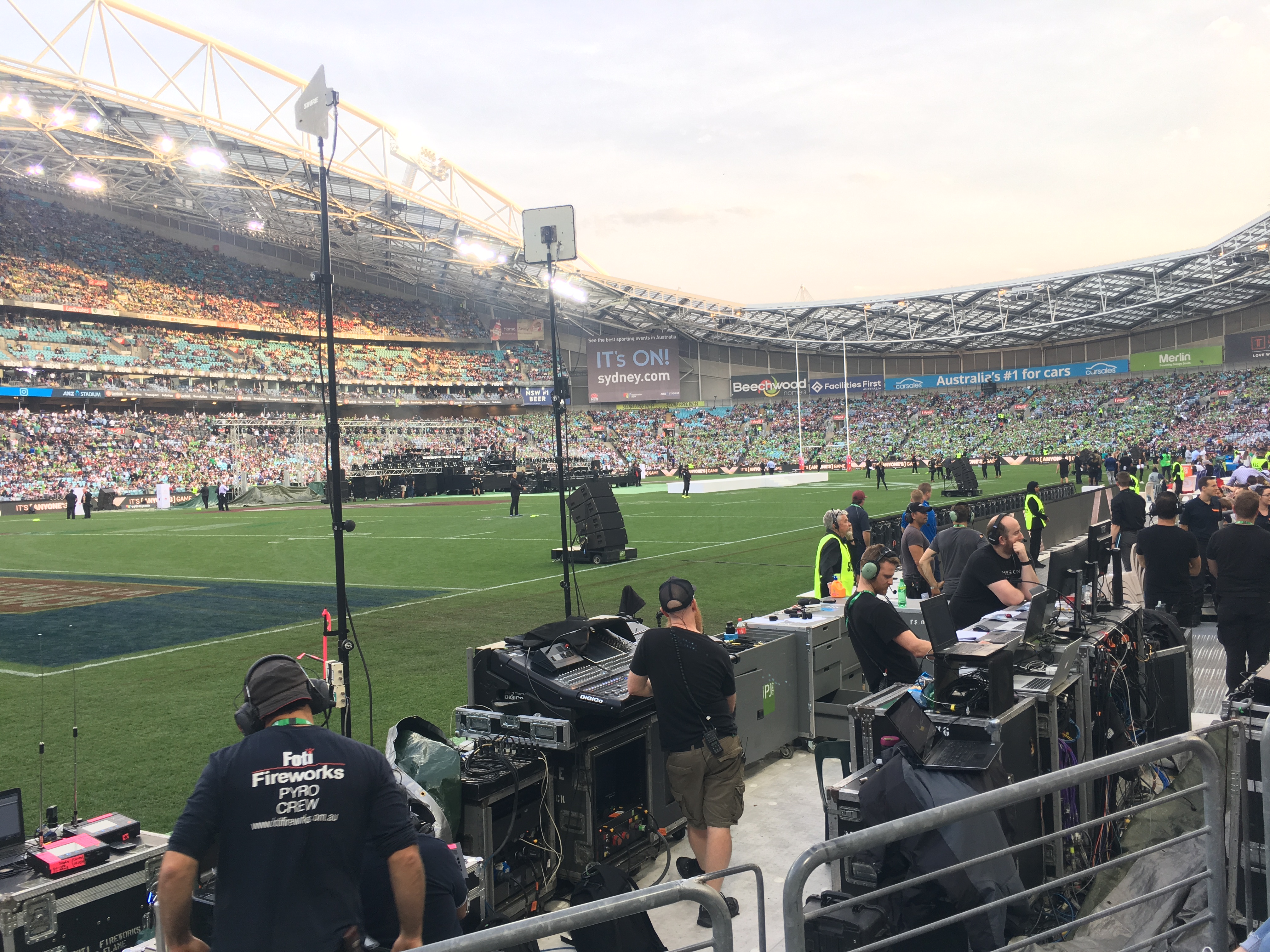 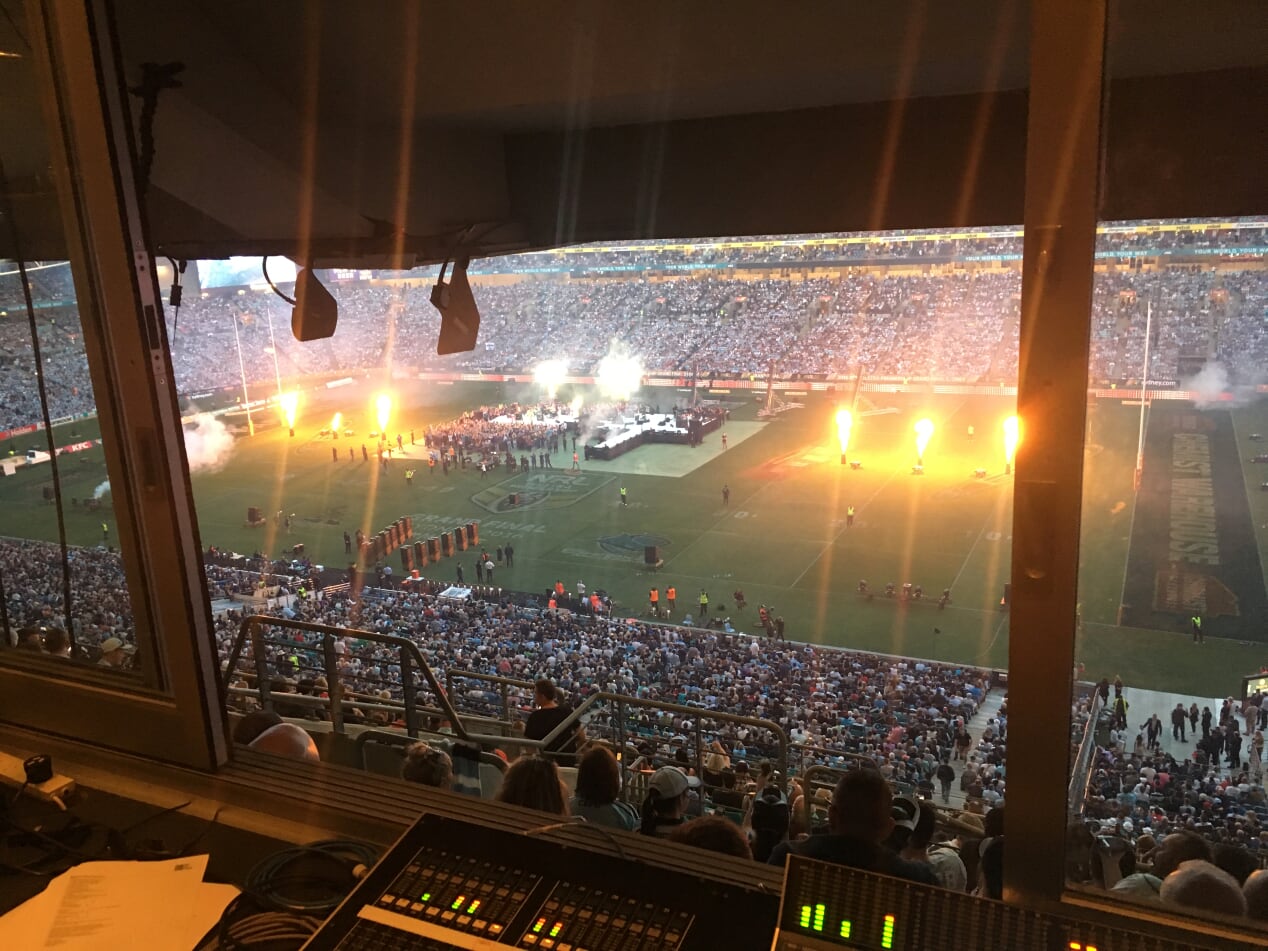