ASAP Sydney
Back to Events 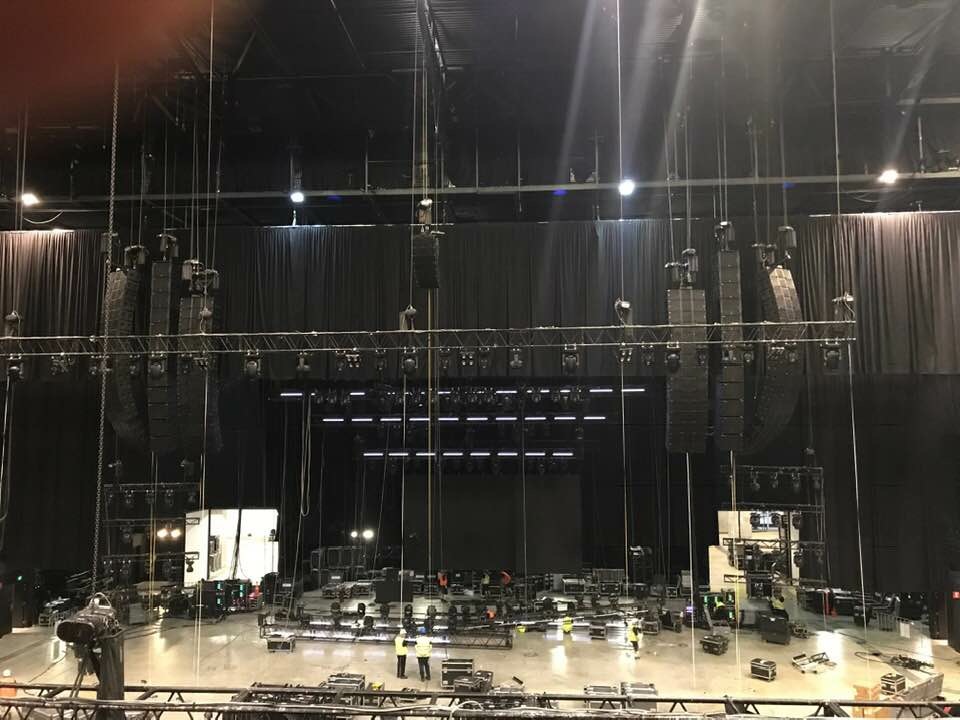 asap All-Star Sunday Afternoon Party is the longest-running Weekend noontime musical variety show in the Philippines and is hugely sucessful. Each year the season ends with a massive show hosted somewhere in the world. In 2018 they brought the extravaganza to Sydney.

The production was by Eight Day Sound and Gearhouse.  The production crew from the Philippines wanted everything they normally had at their disposal, plus lots more ‘just in case’.

Peter was engaged to ensure that the 80 plus channels of Wireless Audio behaved, and were transparent to the Fillipino audio crew.